Dr. Tamez is a graduate of the Medicine School of UANL. He attended his last year of ophthalmology at the University of Heidelberg, Germany. He later completed his specialty in Ophthalmology at the Tecnológico de Monterrey (ITESM), where he received a recognition by the Health Department of Nuevo León as a “Distinguished Resident” in the program.

He is a subspecialist in Cataract Surgery and Refractive Surgery by Tecnológico de Monterrey. He is certified by the Mexican Council of Ophthalmology and is an active member of the American Academy of Ophthalmology.

Dr. Tamez has conducted overseas training in the areas of Cataract, Cornea and Refractive Surgery, at Baylor University in Houston, Texas and at the University of Toronto in Canada. He has carried out research related to LASIK surgery and intraocular lenses, which have been presented at both national and international congresses.

Currently he is part of the researchers of Tec de Monterrey. Laser and Cataract Refractive Surgery are Dr. Tamez’s areas of greatest interest and experience. 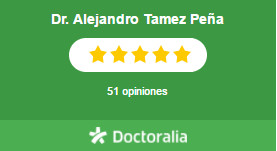 He completed the specialty in Ophthalmology at the UANL Hospital from 2011 to 2014, performing training in Cataract Surgery, intraocular lens placement, Pterygium and Chalation surgery, laser photocoagulation for diabetic retinopathy treatment, iridotomies and capsulotomies, among other procedures.

She has received training in the management and application of botulinum toxin (Botox, Dysport).

She was certified by the Mexican Council of Ophthalmology in August of 2014, receiving mention as first place in the examination of said certification. 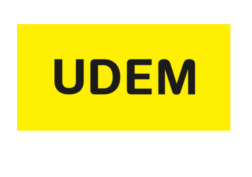 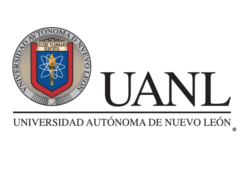 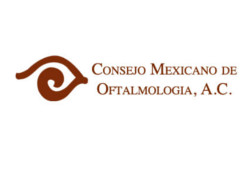 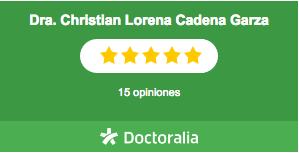 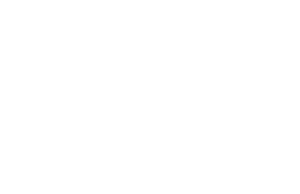